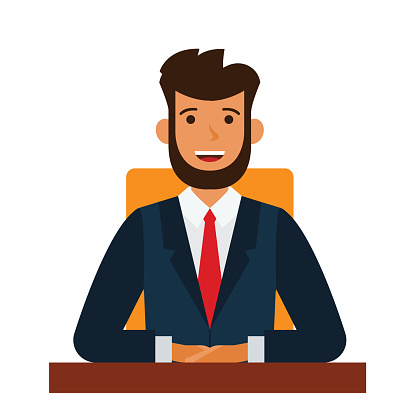 However, when the Lever Bros Ltd later found out that their employees have been in breach of their duty during their time at the company, they claimed for the rescission of the compensation agreement and the recovery of the payments completed by the virtue of it.

Furthermore, the plaintiffs held that the the agreement had to be rescinded due to the unilateral mistake and fraudulent misrepresentation from the defendants’ side.

Firstly, was there unilateral or a mutual mistake in place?

Secondly, would it cause the rescission of the agreement?

The House of Lords held that in order for the contract to be void by the common mistake, it has to have “fundamental character as to constitute an underlying assumption without which the parties would not have entered into the agreements”. In Bell v Lever Brothers Ltd the shared common mistake was not of the fundamental character, therefore, their Lordships allowed the defendants’ appeal.

Read our notes on Mistake and see other cases for more information.

Sign up it's free!
What is SimpleStudying? - Find out in 30 seconds.